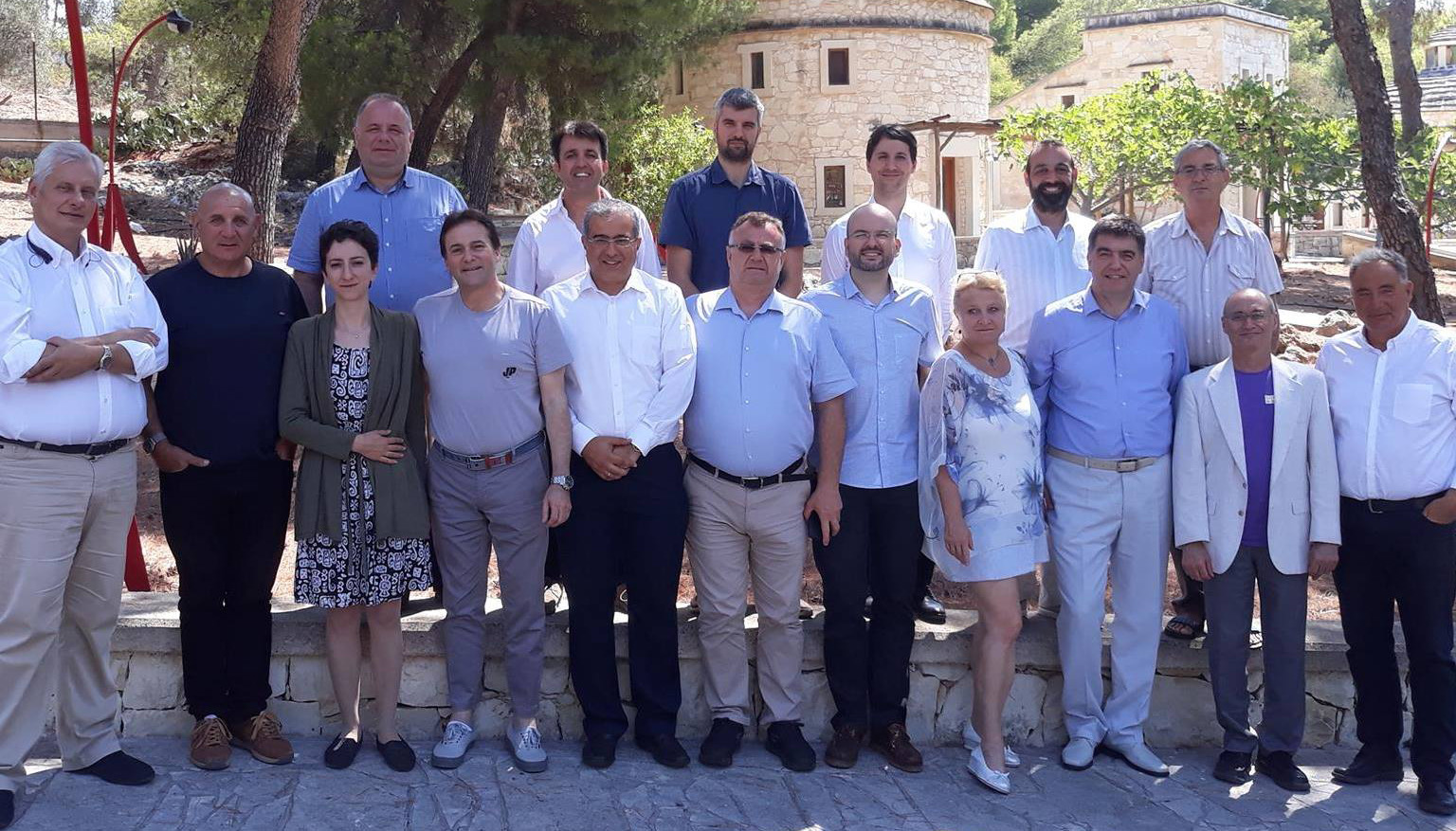 On behalf of the NASA Land-Cover/Land-Use Change Program – the primary sponsor of the international GOFC-GOLD Program – I’d like to welcome the new Mediterranean Regional Information Network MedRIN to the GOFC-GOLD family of networks. Developed in 1997 under the Committee on Earth Observation Satellites (CEOS), the Global Observations of Forest Cover initiative was originally intended to test the concept of the Integrated Global Observing System (IGOS) to improve the use of Earth Observation data to address major problems of global concern and to improve coordination of national programs. Additionally, it was directed at improving cooperation between providers and users of Earth Observation data for regional and global applications. Later on, GOFC became one of the Panels of the Global Terrestrial Observing System (GTOS), and was further named GOFC-GOLD to include other landcover dynamics in addition to forest cover change.  Traditionally, its sponsors have been such international entities as Food and Agriculture Organization (FAO), World Meteorological Organization (WMO), United Nations Environmental Program (UNEP), European Commission Joint Research Center (JRC), European Space Agency (ESA), NASA and other agencies and institutions. The backbone of GOFC-GOLD are its Regional Information Networks (RINs) and Implementation Teams (IT) for Fire, with its office at the University of Maryland (College Park, MD, USA) and for Landcover, with its office at Wageningen University (The Netherlands). There are about a dozen RINs operating over the worlds. The aim of GOFC-GOLD leadership to ensure the functionality of these networks, revitalizing the older and enhancing the newer ones.

An initiative for forming a new regional information network for the Mediterranean Region has been started, following a series of discussions with European, African and American colleagues. This would be a network, which may be coupled upon our joint decision and a formal request, with the framework of the Global Observations of Forest Cover and Land Dynamics (GOFC-GOLD; https://start.org/programs/gofc-gold/) and would serve as a liaison between Land Cover Land Use Change (LCLUC) remote sensing scientists and stakeholders in the Mediterranean region.

The Mediterranean Regional Information Network (MedRIN) constitutes one of the GOFC-GOLD Regional Networks and will keep its members abreast with the latest advancements in Earth Observation applications based on NASA and ESA satellite data and data products. The Network will support tackling regional and local challenges, as described by the United Nations’ Sustainable Development Goals (SDGs). MedRIN will not replace existing networks in the region but will leverage additional networking capacity and build on the existing networks and systems with actions and ways that may only be of support to a peaceful utilization of Earth Observation in citizen’s everyday life.

Specifically, the objectives may include (and to be discussed further at the meeting):

These will be enriched and fine-tuned based on your experiences, wishes and needs for the MedRIN. 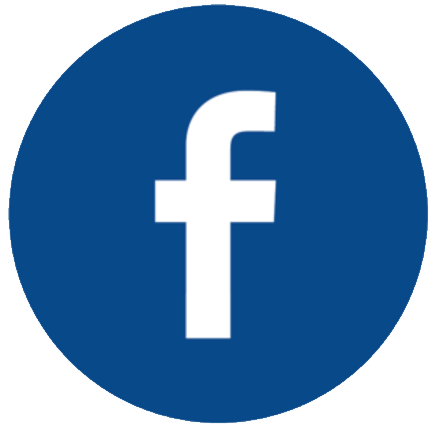 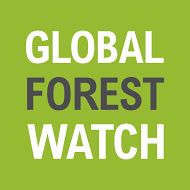 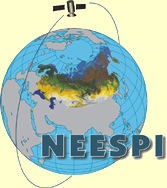